You are working on a project and you need an American voice-over? Look no further you've found it! On Foreign Voiceover.co.uk we've screened scores of American voice-over actors and actresses and we've kept the cream of the crop! Our casting of American male and female voice-overs includes some of the biggest professionals in the USA. And when your project crosses the Atlantic our selelction of high quality British voice-overs are waiting just for you. Delivered within 24 to 48 hours. 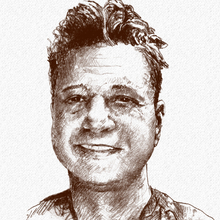 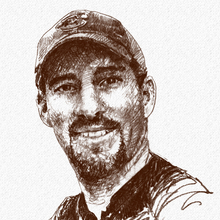 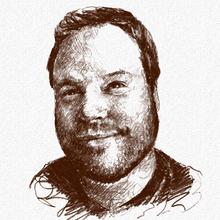 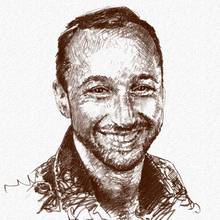 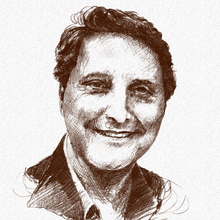 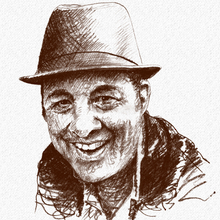 « A sincere and engaging voice »

« A clear and energetic voice »

« A precise and warm voice »

« An actor with a fresh young voice. »

« An actor with a deep and convincing voice »

« A sincere and engaging voice »

« A clear and energetic voice »

« A precise and warm voice »

« An actor with a fresh young voice. »

« An actor with a deep and convincing voice »

I had been searching for several days to find a voice-over with a typical American accent for an animation film I was producing. After several fruitless searches I found the one I was looking for on Foreign Voiceover.co.uk. A clear site with real pro voice-overs!

All the demos of our handpicked American English voice-over artists 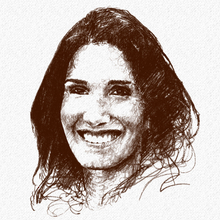 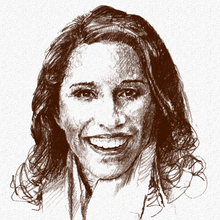 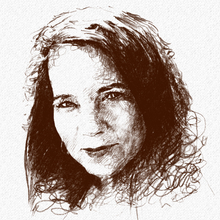 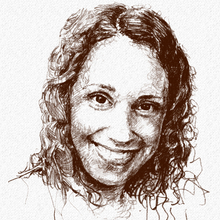 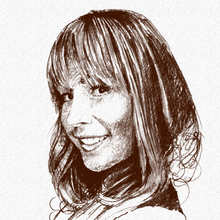 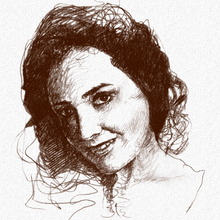 LOOKING FOR AN AMERICAN VOICE OVER?

Are you looking for an American voice over for your next documentary for the United States? Or perhaps for an advertisement or radio show? Look no further, for you’ve found your voice! After a gruelling selection progress, Foreign Voiceover.co.uk has chosen the best male and female American English voice overs to give an unparalleled edge to your future project. So why wait? Choose today – take advantage of our unique know-how to find the best voice overs and give your script its true identity!

After hours of listening, and auditions on a global scale, we have built a network of remarkable professionals. Our website can provide you with very high-quality voices. Here at Foreign Voiceover.co.uk, we have unparalleled experience in providing you with the best male and female voice overs in American English. Step by step, our site will guide you through choosing your voice over from the USA.

You’re currently on the American voice over page, but did you know that on our site you can choose from male and female voices in a variety of languages, such as Russian, Canadian French, German or Spanish? Our clear and simple classification of voices by language allows you to quickly and easily find the one that best suits your project needing a foreign voice over.

You also have the option of a mobile version of our site, should you need it. We have created a special site for phones and tablets, to allow you to find your American voice over without needing a desktop PC. Just head over to our site and see the various audio and video extracts we have to offer.

Our voice overs work for some of the most iconic brands – BMW, Coca-Cola, Adidas, Google and many more. By listening to our samples, you’ll soon realise you’re dealing with real professionals! Whether you’re working on an audiobook, advert or mobile application, it would be an honour to help you find the best voice over from the United States.

A SITE WITH A SIMPLE METHOD

In just a few clicks, you can bag your American voice over. All you need to do to choose the voice you need is to click on the drop-down menu at the top of the homepage, which will take you to a selection of six male and female voice overs. Clicking on the voice actor’s portraits will show you information such as the age and vocal range of the actor. If you want further information on a particular voice actor, just visit their profile, where you’ll find a presentation and a list of the various brands and establishments they’ve worked for in the past. Once you’ve made your selection, all you need to do is to click ‘Quote’ to get in touch and find out about our rates.

To make life easier, we’ve also developed a search tool, enabling you to find the voice you need in just a few clicks. If you’re working on an explainer video in German or Italian, then you’re probably looking for an expert voice over in these languages. Or perhaps your project is an advert for a film aimed at teenagers? Our practical tool will allow you to find the voice most in tune with your target audience.

In the unlikely event that you don’t find the right voice for your project, don’t hesitate to contact us directly, by telephone or email. We still have many talented voice overs, some of which will surely meet your needs.

You already know that our site has a unique approach, and unlike our direct competitors, we don’t ask for payment upfront. You only pay once you receive and are perfectly satisfied with the final product. If desired, you’re also welcome to request a voice test, to get a clearer picture of the potential outcome before starting your recording session.

Our vision is all about finding quality voice overs quickly and easily. From Spain to Japan, from South America to Asia, we have Dutch voice overs, Arab voice overs, Greek voice overs, German voice overs and American voice overs. We’ve got all languages covered at Foreign Voiceover.co.uk. You can also choose between male and female voice overs. Speed is also an important element for us, which is why we’ll usually have finished recording whilst our competitors are still considering their quote. Partner with us for your international productions, and you won’t regret it!

Don’t hesitate to get in touch if you can’t find the answer to one of your questions. Our team are very responsive and will be happy to guide you through. We do all we can to ensure our customer’s complete satisfactory at Foreign Voiceover.co.uk. We receive voice over requests daily, for languages from across the world and we make a habit of caring for the particulars of each request.

WHAT ARE THE DIFFERENCES BETWEEN BRITISH AND AMERICAN ENGLISH?

Generally speaking, when we talk about American English, we’re referring to General American English, the American accent and dialect we hear on the news and on most films, but this isn’t exactly the same dialect used by most Americans. Rather, it’s the standardised form of American English that is most neutral and is taught in schools.

It’s a similar if not more accentuated situation in the United Kingdom with what’s known as British English. The term is usually used to refer to the standardised form of English that can be heard, above all, on the BBC. Very few native speakers (<2%) use this form of English, and almost every city has its own dialect! The situation is not dissimilar from France; there is French from mainland France with its many accents, but also Canadian French, which is both similar and very different!

Here at Foreign Voiceover.co.uk, all our American voice overs come from major cities like Los Angeles, Chicago or New York. Our American voice overs have all participated in a wide variety of productions, such as corporate videos, audiobooks and television or radio advertising. Their voices have also been used for museum audio guides, online advertisements, answering machine greetings, e-learning packages and even Hollywood cinematic trailers. Our American voice overs have collaborated with brands such as Ford, McDonald’s, American Airlines, Pepsi and Disney. To clarify; they’re professionals with years of experience, who are sure to bring the best out of your project!

AMERICAN VOICE OVERS IN OTHER LANGUAGES

‘Amerikaans Engelse voice over’ in Dutch or ‘amerikanische Sprecher’ in German, whatever language you speak, we’re sure you’ll find the best American voice over actors here at Foreign Voiceover.co.uk!