Finnish is spoken by more than 5 million people throughout the world. Principally in Finland, but speakers are also to found in Russia. Through a methodical casting process Foreign Voiceover.co.uk has retained the best Finnish voice-over actors for you, both male and female. Simply listen to their audio excerpts now and choose the best for your project. Delivery within 24 to 48 hours. 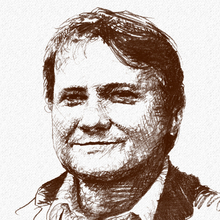 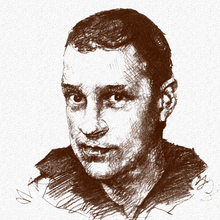 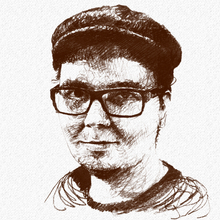 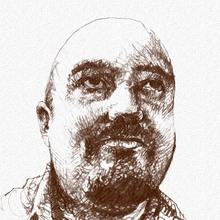 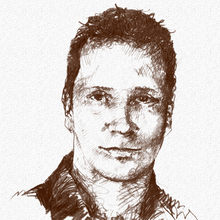 « An experienced and powerful voice »

« A rich and assertive voice »

« A roguish and energetic voice-over »

« A convincing and calming voice-over »

« A generous and cheerful voice »

« An experienced and powerful voice »

« A rich and assertive voice »

« A roguish and energetic voice-over »

« A convincing and calming voice-over »

« A generous and cheerful voice »

When my boss asked me to urgently find a male Finnish voice-over for a video presentation of our company, I thought I was going to spend hours lost on casting sites. But in fact not at all, I found exactly what I wanted on Foreign Voiceover.co.uk, in a few minutes I found what I was looking for. Many thanks to them!

All the demos of our handpicked Finnish voice-over artists 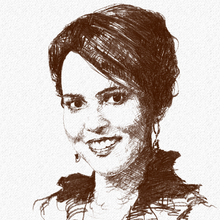 ARE YOU LOOKING FOR A FINNISH VOICEOVER?

Foreign Voiceover.co.uk’s speciality is to offer you the best Finnish voiceovers capable of giving your project an edge! In fact, we have many unique, native voices from various countries. There’s a good chance we have what you’re looking for, so listen to the samples of our Finnish voiceovers now!

We have a network of professionals, unmatched in the world of voiceover providers. Our teams are able to provide you with high-quality voices in various languages. Foreign Voiceover.co.uk has the unrivalled experienced necessary to provide you with the best male and female voiceovers in the Finnish language. Step by step, we’ll guide you through the process of choosing your Finnish voiceover. So if you’re working on a project destined for Helsinki, you’re in the right place!

LEARN MORE ABOUT THE FINNISH LANGUAGE

Finnish (Finnish: Suomi) is a Finno-Ugric language from the Finnic branch of the Uralic language family, which uses the Latin alphabet.

The world Finnish historically refers to the language and culture of the Finns, one of the peoples who gradually occupied the territory of Finland over the course of the millennia. Nowadays, the term is generally used to refer to modern Finland, which came into existence in 1917. Due to this history, some Finns speak Finnish, whilst others speak Swedish or a Sami language.

As of 2020, there are approximately six million Finnish speakers, distributed mainly between Finland, Sweden and Russia.

FINNISH VOICEOVER IN OTHER LANGUAGES

‘Voix off finlandaise’ in French, or ‘finnische Sprecher’ in German, whatever language you speak, we’re sure you’ll find the best Finnish voiceover artists here on Foreign Voiceover.co.uk!