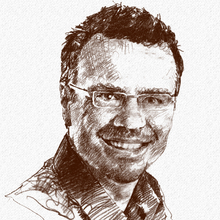 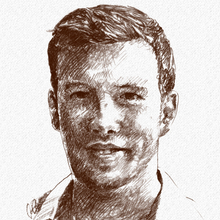 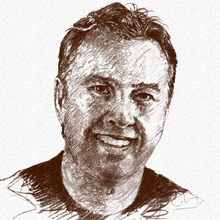 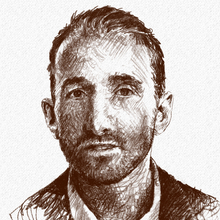 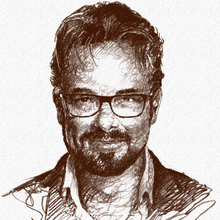 « An actor with a fresh and precise voice »

« A confident and dynamic voice »

« A deep and reassuring timbre »

« A joyful and audacious voice »

« An actor with a fresh and precise voice »

« A confident and dynamic voice »

« A deep and reassuring timbre »

« A joyful and audacious voice »

It's been a few years now that I've been using on-line castings to find voice-overs, and most of the time it's complicated to find what you want. But since discovering Foreign Voiceover.co.uk I've found the voices I've needed and saved so much time. And again, just recently I quickly found the French voice-over I needed for a project. Thanks to all the team.

All the demos of our handpicked Canadian French voice-over artists 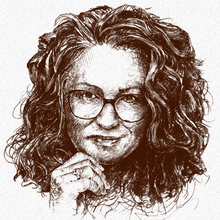 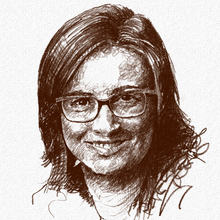 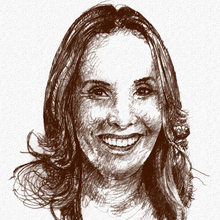 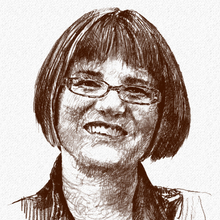 ARE YOU LOOKING FOR A CANADIAN FRENCH VOICEOVER?

Are you looking for a Canadian French voiceover? Foreign Voiceover.co.uk is the answer to your future search for a voiceover from the country of the red maple leaf. Our site will guide you through finding, and reserving, your voiceovers. And if you find yourself short on time, we can even handle the selection process for you. Our specialists can also take care of your postproduction needs, saving you as much time as possible.

Go ahead and discover our large panel of French-speaking Canadian voiceovers. On our site, you’re able to watch their videos and listen to their samples to gain a clear idea of the voice you want. Our unique, efficient approach will enable you to make the right choice for your project. With us, you’ll find the best voiceovers from around the world – French, English, Spanish, Russian and even Italian voiceovers. We can guide you step-by-step in the language you need for your project. We’ve already listed a wide range of the best voices for each language, however, you can also use our in-house search engine to find the perfect voice.

THE FRENCH LANGUAGE IN QUEBEC AND CANADA

Canadian French, also known as Quebec French, is the dialect of the French language spoken mainly by the population of Quebec. There are approximately 7 million speakers of Quebec French in Canada, and you’re guaranteed that the voiceovers you’ll find at Foreign Voiceover.co.uk belong to this group!

The Quebec Board of the French Language (L’Office québécois de la langue française) works on the development of the French language and supports the unique features of Canadian French without dismissing their European French counterparts.

CANADIAN FRENCH VOICEOVER IN OTHER LANGUAGES

‘Voix off Québécoise’ in French or ‘kanadisch-französische Sprecher’ in German, whatever language you speak, we’re certain that you’ll find the best male and female Canadian French voiceover artists here on Foreign Voiceover.co.uk!