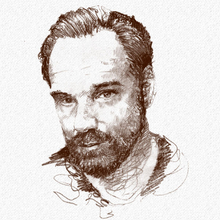 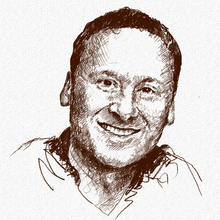 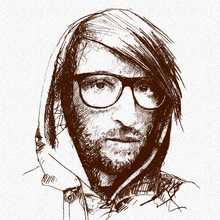 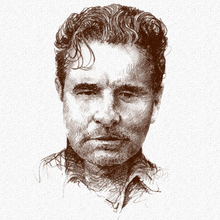 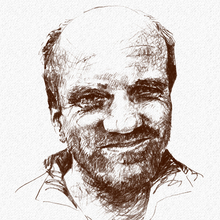 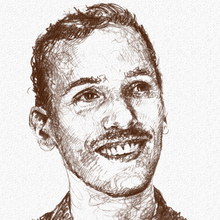 « A clear and reassuring voice. »

« An actor with a refined and seductive voice »

« A convincing and calming voice »

« A clear and reassuring voice. »

« An actor with a refined and seductive voice »

« A convincing and calming voice »

I was responsable for exporting a product to Germany and really needed a native German speaker, who at same time was based abroad. My searches on the internet quickly, and luckily, led me to Foreign Voiceover.co.uk. A great experience, they took care of everything, a real dream thanks to their selective casting!

All the demos of our handpicked German voice-over artists 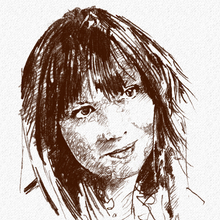 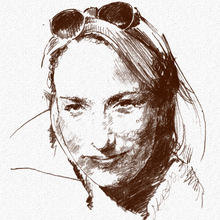 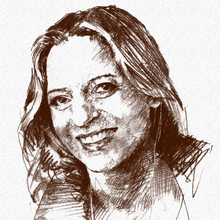 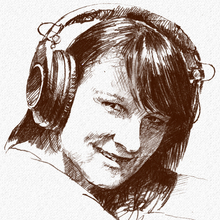 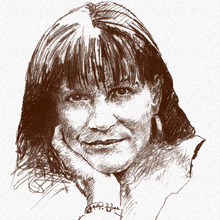 LOOKING FOR A GERMAN VOICEOVER?

Finding the perfect German voice over can seem like an impossible task when you’re lost in casting agency sites with hundreds of voices. To make it easier for you, Foreign Voiceover.co.uk has selected six German male and female voiceovers. Great professionals with experience in adapting to all project types.

In terms of foreign voice over casting, particularly in German, Foreign Voiceover.co.uk has unparalleled experience in finding the best male and female German language voiceovers. Thanks to our network of experienced professionals, our website can provide you with very high-quality voices.

After a gruelling selection process, our site has brought together the best voice overs available, just for you. A project destined for Germany? We have the best German voices for you. Perhaps your project is an audio guide for a museum in Vienna, Austria? Take a look at our page specially dedicated to Austrian German voice over actors, where we’re sure you’ll find the voice you need! Our site is ergonomic and easy to use, designed to help you find the voice you need for your future project.

Our German voice overs work for some of the most iconic brands around: Mercedes, VISA, Nike and Sony to name but a few. Start listening to the various samples and you’ll soon see that you’re dealing with real professionals! Whether you’re working on an advertisement, documentary or mobile application, we’d be honoured to assist you in finding the best German-speaking voiceover. You can rest assured, that for all the male and female voiceovers you’ll find on our site, we guarantee that they all record in their native language, thus removing any risk of bad pronunciation for your German localisation projects

SO HOW DOES OUR SITE WORK?

In just a few clicks, you can hire your German voice over. All you need to do is to choose the voice you need by selecting a language from the drop-down menu on the top-left of the page. This will take you to a page showing our selection of six male and female voice overs. Clicking on the portraits will give you basic information such as the age and vocal range of the voice actor. You can find more information on a particular voice by visiting its profile, where you’ll find a short biography and details of the brands they have worked for in the past. Made your selection? Then click on the ‘Quote’ button to contact us and find out about our prices.

To make life simpler, we have also developed a search engine that will allow you to find the voice you need in just a few clicks. An explainer video in German? You’re likely looking for an expert voice over in the language of Goethe. Or perhaps you’re working on an advertisement for a children’s toy? Our practical tool will allow you to find the voice most in tune with your target audience.

In the unlikely event that you’re unable to find the right voice for your project, do not hesitate to contact us directly, via telephone or email. We still have countless talented voice overs, some of whom will surely match your needs!

MUCH MORE THAN JUST A GERMAN VOICE OVER PROVIDER

Here at Foreign Voiceover.co.uk, we offer you more than a cast of high-quality professionals. Once you have selected your voice, the recording session will be conducted according to our highest quality standards, all whilst adhering to the timescales you have given us. During the recording session, our sound engineers ensure optimal quality is achieved, and upon completion, they will provide you with a ready-to-use sound file. The time you save by choosing us is time you can better spend devoted to your other projects.

If you encounter a problem with the final product or are not completely satisfied with the actor’s performance, the pronunciation of a word, for example, you can feel safe in the knowledge that there’s no limit for returns to Foreign Voiceover.co.uk. Your satisfaction is our priority! But to tell the trust, we don’t take many risks. More than 95% of our customers are satisfied with the initial recording.

In any case, if you can’t find the answer to a question you may have, please don’t hesitate to get in touch! Our highly responsive team are waiting to find a solution for you.

Simple and effective, Foreign Voiceover.co.uk’s unique approach to the voice over business allows us to stand out from the crowd. By trusting us with your future recording needs, you’re ensuring you work with real professionals! So, stop waiting, and join the thousands of customers choosing Foreign voice overs for high-quality voice overs and a flawless rendering.

GERMAN – ONE OF THE WORLD’S MAJOR HISTORICAL AND ECONOMIC LANGUAGES

Today, German is one of the languages that carries weight on the world stage, with more than one hundred million speakers. As the most spoken language in Europe, it is a fundamental language of the European Union. According to historians, it was around 1200 BC, when the ancestors of the Germanic people occupied the peninsula of Denmark, in the Jutland region, that the German language as we know it today took root. At that time, it was a language of Indo-European descent, mixing Latin, Celtic and Sanskrit.

Today, the family of Germanic languages is made up of English, German and Dutch, which is closely related to German, dialects spoken in the Netherlands and Germany such as Frisian and Saxon, Luxembourgish, Swedish, Danish, Norwegian, Icelandic and Faroese. Even more surprising is Afrikaans, a Germanic language spoken in South Africa and Namibia, which has its origins in Low German. Another descendent of Low German, is the dialect of the Amish community of Pennsylvania, United States.

The German language is the official language of Germany, which is a member of the G7 and the G20, the Eurozone, the Schengen Area and NATO. It is also home to the headquarters of the European Central Bank. The language is used daily for economic exchanges.

Did you know that Standard German, known as Hochdeutsch in Germany, is not the native tongue of all German speakers? There are in fact several million Germans who spend their daily lives speaking one of the German dialects instead.

‘Locutor alemán’ in Spanish, ‘voix off allemande’ in French or ‘duitse voice over’ in Dutch; no matter your mother tongue, if you’re looking for a German voice over for your project, you’ll find it here, at Foreign Voiceover.co.uk.

Let it be known that the German voice overs you’ll find at Foreign Voiceover.co.uk are all of the highest quality and have lent their voices to a multitude of diverse and varied productions. Animation, explainer videos, radio and television advertising, whatever the project, our voices will bring the best out of your production. You’ll be the first to take advantage of the casting work we’ve done especially for you.