Do you urgently need a Greek voice-over? Male or female? With a particular timbre to suit your project? You're in the right place! After a rigorous casting Foreign Voiceover.co.uk has selected the best Greek voice-overs in the industry just for you. When you listen to the excerpts the choice becomes easy and you give your project a real authenticity. Delivery within 24 to 48 hours. 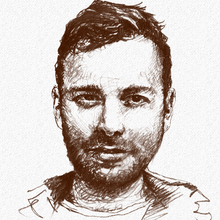 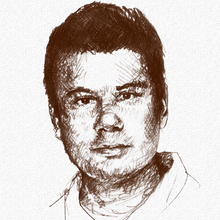 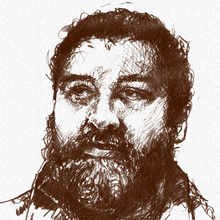 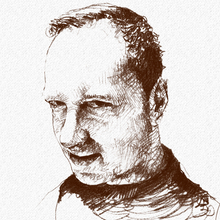 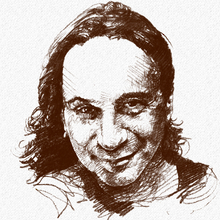 « A fresh and generous voice »

« A warm and convincing voice »

« A natural and clear voice-over »

« A rich and elegant voice-over »

« A fresh and generous voice »

« A warm and convincing voice »

« A natural and clear voice-over »

« A rich and elegant voice-over »

I was searching for a male Greek voice-over for a product presentation aimed at the Greek market. In a few clicks I found the voice I wanted on Foreign Voiceover.co.uk. I put the site in my favourites straight away because I definitely intend to use them again!

All the demos of our handpicked Greek voice-over artists 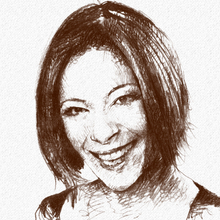 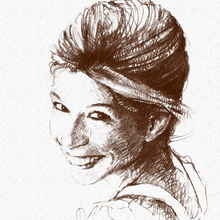 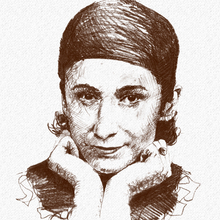 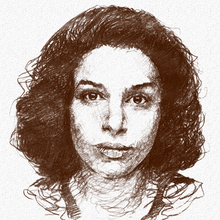 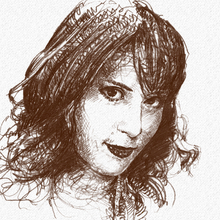 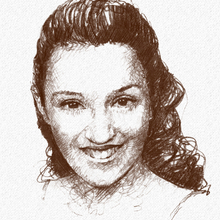 LOOKING FOR A GREEK VOICEOVER FOR YOUR PROJECT?

In urgent need of a Greek voiceover? Foreign Voiceover.co.uk has selected the best Greek voiceovers, just for you! Our site will guide you through finding, and reserving, your voiceovers, and if you find yourself short on time, we can even handle the selection process for you. Our specialists can also take care of your postproduction needs, saving you as much time as possible.

How about heading over to have a listen to our large panel of Greek voiceovers? On our site, you’re able to watch their videos and listen to their samples to gain a clear idea of the voice you want. Our unique, efficient approach will enable you to make the right choice for your project.

With us, you’ll find the best voiceovers from around the world – French, English, Spanish, Russian and even Italian voiceovers. We can guide you step-by-step in the language you need for your project. We’ve already listed a wide range of the best voices for each language, but you can also find that rare gem by using our in-house search tool.

OUR UNIQUE APPROACH TO THE WORLD OF VOICEOVERS

We are defined by our unmatched approach to the world of voiceover casting. Unlike the vast majority of our competitors, we don’t ask you for a deposit up-front. You only pay once you have received, and are entirely satisfied with, your sound file. You’re also more than welcome to request a voice test, to gain a more precise idea of the possible results before starting the recording process.

Please don’t hesitate to contact us if you’re unable to find the perfect voice, or if you have any questions. Our team are very responsive and are standing by to find the solutions to your questions. We always do all we can to satisfy our customers, here at Foreign Voiceover.co.uk. We receive daily voiceover requests for languages from all over the world, and we make it a rule to treat each request with particular care.

THE BEST GREEK VOICEOVERS, JUST FOR YOU

Whether from Athens or the other Greek cities, our teams have found the best Greek voiceovers, both male and female, and they’ve worked for some of the most iconic brands around: Nissan, Coca-Cola, Microsoft among many others. Here at Foreign Voiceover.co.uk we’ve risen to the challenge of providing you with the best voiceovers from across Greece.

Our Greek voiceovers can be heard in various types of production, including trailers, corporate films, e-learning packages, television and radio advertisements and answering machines, as well as in animated films and audiobooks.

ABOUT THE GREEK LANGUAGE

Greek is one of the languages whose history is easiest to trace. The features which define the modern dialect were already in place by the beginning of the Christian era, however, the language is constantly evolving, and the appearance of many of the phenomena found in modern Greek can be traced back over the entire Middle Ages.

Today there are between 15 and 22 million Greek speakers, primarily in Greece and Cyprus, but also across the diaspora and in minority communities of other countries (Turkey, Italy, Bulgaria, Ukraine, North Macedonia, Hungary, Romania, Moldova and Georgia).

Modern Greek is derived from Koine Greek, which is itself a direct descendant of Ancient Greek. Koine Greek (also known as Alexandrian Greek) was the language of communication used by Alexander the Great.

GREEK VOICEOVER IN OTHER LANGUAGES

‘Voix off grecque’ in French, or ‘griechische Stimme’ in German, whatever language you speak, we’re sure you’ll find the best Greek voiceover artists here at Foreign Voiceover.co.uk.