Are you looking for a male or female Hebrew voice-over? Look no further, you've found them! On Foreign Voiceover.co.uk we've selected the best voice-overs in Israel, from amongst dozens of actors. In just a few clicks you can be certain to find the voice to make your project a true success. Don't wait and make your choice now. Delivery within 24 to 48 hours. 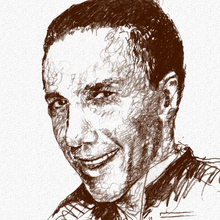 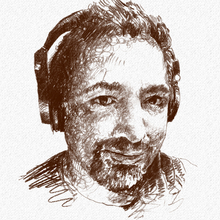 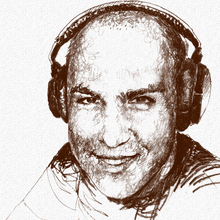 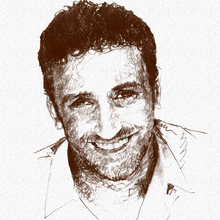 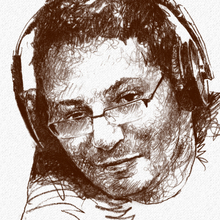 « A voice with a deep and charismatic timbre »

« A strong and convincing voice »

« A clear and seductive voice over »

« A dynamic and engaging voice »

« A complicit and playful voice »

« A lively and welcoming voice »

« A voice with a deep and charismatic timbre »

« A strong and convincing voice »

« A clear and seductive voice over »

« A dynamic and engaging voice »

« A complicit and playful voice »

« A lively and welcoming voice »

I work for a company based in Paris and Israel. For our communications we often have to produce videos in Hebrew and French. Foreign Voiceover.co.uk has really simplified my job. No more time wasted searching for the right voice. High quality voices available in a few clicks, it's really a big time-saver.

All the demos of our handpicked Hebrew voice-over artists 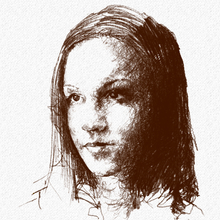 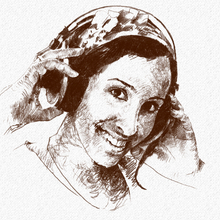 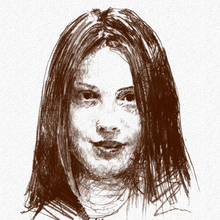 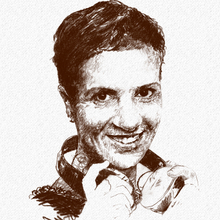 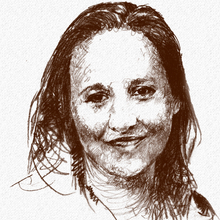 ARE YOU IN URGENT NEED OF A HEBREW VOICEOVER FROM ISRAEL?

Foreign Voiceover.co.uk is proud to offer you the best Hebrew voiceovers, along with a large selection of unique, native voices from various other countries. There’s a good chance we’ve got the voice you need. So jump in, and listen to the samples of our Israeli voiceovers now!

With a unique network of experienced professionals, our website is able to provide you with very high-quality voices. Foreign Voiceover.co.uk has unparalleled experience in finding the best male and female Hebrew speaking voiceovers for you. Step by step, our site will guide you in choosing your voiceover from Jerusalem, Tel Aviv or even Haifa.

Modern Hebrew has over nine million speakers in Israel and one million throughout the rest of the world, and it is the official language of the State of Israel. Modern Hebrew is the version of Hebrew spoken since the late 19th century.

What makes Hebrew special is that is has been revived into a living language, spoken first by Zionists, followed shortly by most Israelis, after many centuries of being considered at worst a dead language, at best a liturgical language.

HEBREW VOICEOVER IN OTHER LANGUAGES

‘Voix off hébreu’ in French or ‘hebräische Sprecher’ in German, whatever language you speak, we’re sure that you’ll find the best male and female Hebrew voiceover artists on Foreign Voiceover.co.uk, all the way from Israel!