Certain people say that the Spanish spoken in Bogota in Colombia is the clearest and most beautiful South American variant of the language of Cervantes (Spanish Voice-Overs). Conversely, others think that it's closer to Mexican (Mexican Spanish Voice-Overs). Following a high standard selection process which involved hours of listening, Foreign Voiceover.co.uk has chosen the best male and female South American voice-overs, just for you. Make your choice now! Delivered within 24 to 48 hours 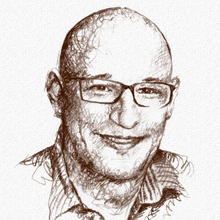 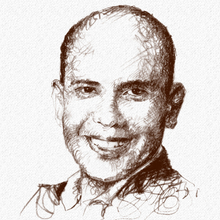 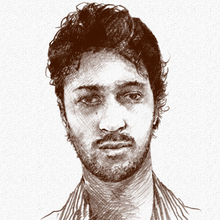 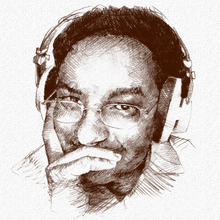 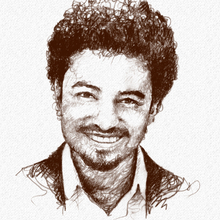 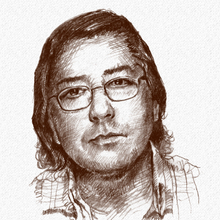 « A radiant and sincere voice »

« A complicit and elegant voice »

« A dynamic and positive voice »

« A rich and versatile voice »

« An assertive and precise voice »

« A radiant and sincere voice »

« A complicit and elegant voice »

« A dynamic and positive voice »

« A rich and versatile voice »

« An assertive and precise voice »

Again, a huge thank you to Foreign Voiceover.co.uk who enabled me to find the right South American voice-over in record time! Thanks to their very practical site you have direct access to the language and gender you want and you can listen to the excerpts and make up your own mind. I really do recommend their site! 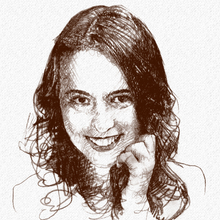 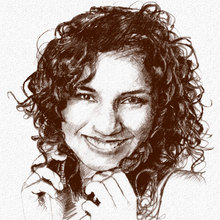 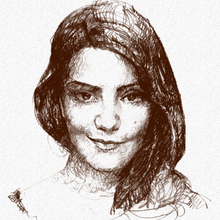 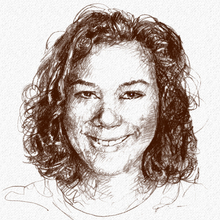 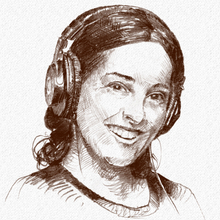 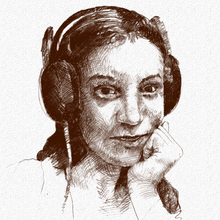 ARE YOU LOOKING FOR A SOUTH AMERICAN VOICE OVER?

Our guess is that you’re here to find the best possible South American voice over. Finding the right voice for your project can be an ordeal when it’s so easy to lose yourself in casting sites with thousands of possible voices. To make life easier for you, Foreign Voiceover.co.uk has selected six male and female voice overs from South America. Talented professionals with the experience necessary to adapt to every project.

When it comes to foreign voice over casting, South American Spanish in particular, Foreign Voiceover.co.uk has the unparalleled experience to provide you with the best male and female voice overs from Latin America. Thanks to our network of experienced professionals, our site can provide you with top-quality voices.

Want to know what defines us? Our unmatched approach to the world of voice over casting. Unlike the vast majority of our competitors, we don’t ask you for a deposit up-front. You only pay once you have received, and are entirely satisfied with, your sound file. You’re more than welcome to request a voice test, to gain a more precise idea of the possible results before starting the recording process.

Please don’t hesitate to contact us if you’re unable to find the perfect voice, or if you have any questions. Our team are very responsive and are standing by to find the solutions to your questions. We always do all we can to satisfy our customers, here at Foreign Voiceover.co.uk. We receive daily voice over requests for languages from all over the world, and we make it a rule to treat each request with particular care.

The Spaniards of Spain call their language ‘Spanish’, but did you know that most people in Latin American countries call their language ‘Castellano’ (Castilian)? This difference has its roots in the heart of Castile, where the first settlers came from. Castilian is, therefore, a dialect, just like Galician and Catalan, although Castilian remains the dominant language.

Spanish is one of the most widely spoken languages in the world and it’s the official language of 20 countries. Through Christopher Columbus’ discoveries and the colonisation of Central America at the end of the 15th century, the Spanish language spread, with the exception of a small number of countries, throughout the South American continent.

Another important piece of information is that there are three major differences between the Spanish of Spain and that of Latin America. These are words, expressions and accent.

SOUTH AMERICAN VOICE OVER IN OTHER LANGUAGES

‘Voix off espagnole d’Amérique du Sud’ in French, or ‘lateinamerikanische Sprecher’ in German, whatever language you speak, we’re sure that we’ll find you the best South American voice actors, here at Foreign Voiceover.co.uk!