Swedish is a Scandinavian language spoken by nearly eleven million people, principally in Sweden and in Finland, where it is an official language. After listening to hours of excerpts Foreign Voiceover.co.uk has selected the best Swedish voice-overs for you! Wait no longer and listen to our selection now. Delivered within 24 to 48 hours. 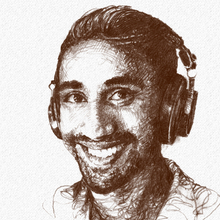 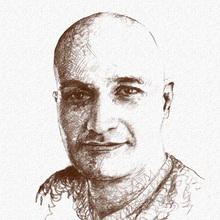 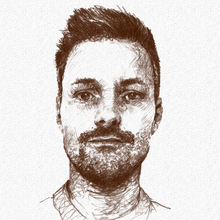 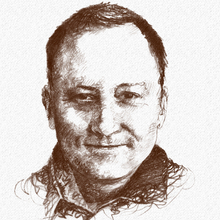 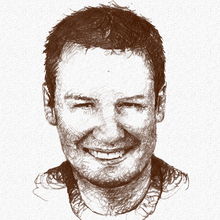 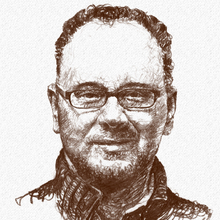 « An actor with a precise and credible voice »

« A clear and confident voice-over »

« A dynamic and positive voice-over »

« A rich and elegant voice »

« An experienced and transparent voice »

« An actor with a precise and credible voice »

« A clear and confident voice-over »

« A dynamic and positive voice-over »

« A rich and elegant voice »

« An experienced and transparent voice »

It's always a pleasure to call on the services of Foreign Voiceover.co.uk. They have an incredible choice of languages, extremely professional voice-over actors and their site is really easy to use when searching for the voice you need. The Swedish voice-over that I chose last time was truly perfect for my project.

All the demos of our handpicked Swedish voice-over artists 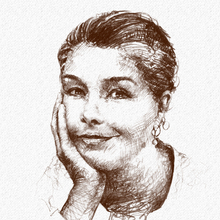 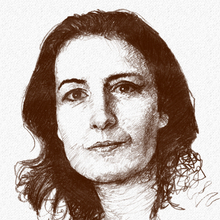 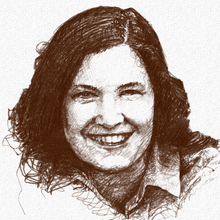 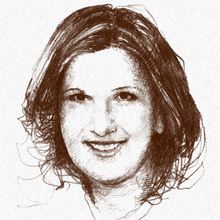 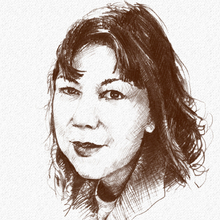 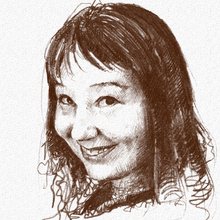 ARE YOU LOOKING FOR A SWEDISH VOICEOVER?

Foreign Voiceover.co.uk is offering you the best Swedish voiceovers to bring the best out of your production, and we also have a large collection of unique, native voices from various countries around the world.

Our team have created a one-of-a-kind network of experienced professionals so that our website can bring you voices of unmatched quality. Foreign Voiceover.co.uk has unrivalled experience in providing the best male and female voiceovers in the Swedish language.

THE SWEDISH LANGUAGE THROUGHOUT HISTORY

It even remains mutually intelligible with Danish and Norwegian to this day. The written and spoken language is standardised, however, there are nonetheless regional variations descended from the old rural dialects.

SWEDISH VOICEOVER IN OTHER LANGUAGES

‘Voix off suédoise’ in French, or ‘schwedische Sprecher’ in German, whatever language you speak, we’re sure you’ll find the best Swedish voiceover artists here on Foreign Voiceover.co.uk!