The biggest economy in the Middle-East and the largest in terms of population and landmass, Turkey has a unique cultural identity which stands astride Europe and Asia. After a rigorous selection process Foreign Voiceover.co.uk has kept the best male and female Turkish voice-overs and they are here, available and ready for you! Delivered within 24 to 48 hours. 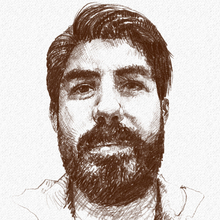 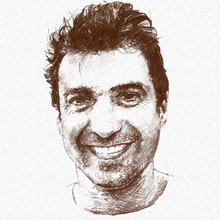 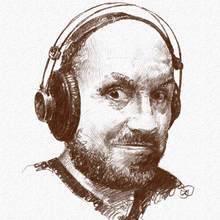 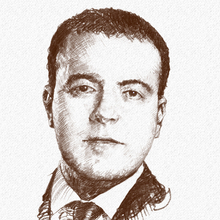 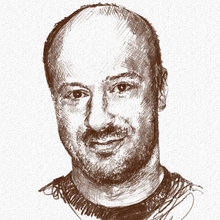 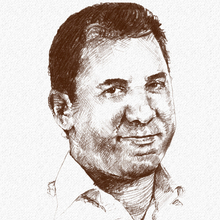 « A calm and collected voiceover »

« A clear and precise voice actor »

« An elegant and dynamic voiceover »

« A persuasive and experienced voice »

« A calm and collected voiceover »

« A clear and precise voice actor »

« An elegant and dynamic voiceover »

« A persuasive and experienced voice »

Through experience I know that it's always complicated to find high quality Turkish voice-overs on casting sites. But since I discovered Foreign Voiceover.co.uk I only work with them. With a few clicks I make my choice and get what I want. No need to search any more.

All the demos of our handpicked Turkish voice-over artists 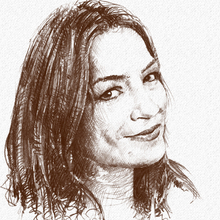 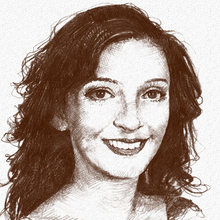 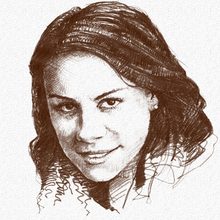 ARE YOU LOOKING FOR A TURKISH VOICEOVER?

Foreign Voiceover.co.uk is offering you the best Turkish voiceovers to bring the best out of your production. We also have, in addition to Turkish, a large selection of unique, native voices from various countries around the world, so we’re sure to have the voice you’re looking for! So jump in, listen to our samples and watch the numerous videos we have of our Turkish voiceovers!

After months spent listening, our teams have succeeded in creating a unique network of experienced professionals. Foreign Voiceover.co.uk has the unrivalled experience needed to provide you with the best male and female voiceovers from Istanbul to Ankara. Our website will guide you through choosing your next Turkish voiceover.

Although Turkish is mainly spoken in Turkey, where it is the official language, it’s also spoken in Cyprus, Bulgaria, Greece and the Balkans. As of 2020, there are approximately 70 million Turkish speakers. Did you know that the Turkish spoken throughout Turkey is also known as ‘Ottoman Turkish’ (Osmanlı Türkçesi)?

Turkish is the mother tongue of the Turks in Turkey and the Turkish diaspora in 30 other countries. Turkish speaking minorities exist, in particular, in countries that used to belong, partly or entirely, to the Ottoman Empire. There are over two million Turkish speakers in Germany, and there are also large Turkish-speaking communities in France, the Netherlands, Austria, Belgium, Switzerland and the United Kingdom.

TURKISH VOICEOVER IN OTHER LANGUAGES

‘Voix off turque’ in French or ‘türkische Sprecher’ in German, whatever language you speak, we’re sure you’ll find the best Turkish voiceover artists here on Foreign Voiceover.co.uk!