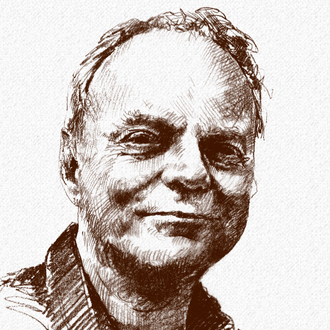 An announcement that resonates in the Amsterdam train station, a radio ad or a character in a cartoon, Daan's voice is extremely familiar to many Dutch listeners; and he has been using his voice since the age of 7. First as a young actor and then as a singer with considerable amount of success in the Netherlands. But since 1989 he devotes himself entirely to being a voice-over actor. Thanks to the versatile timbre of his voice and to his large experience acquired over the years, he is able to adapt to all requests. So do not hesitate and put Daan's voice to work for your project right now.

Don't hesitate and select the voice of an experienced professional like Daan B. to give a real added-value to your message.

All the audio clips of Daan B.

All the audio clips of Daan B. or Dutch voice-overs

Clips of Daan B.

It's always a pleasure to work with Daan who knows his job like the back of his hand. Always quick and attentive to detail, he is our first choice when we need a Dutch voice-over.