Dominic A. English - US Voice-Over 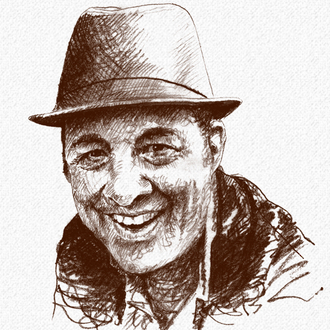 A native of Los Angeles, California, Dominic found a passion for voice work at a very young age. Thanks to his father, an experience dubber, he quickly became familiar with recording studios and lent his voice to animations. Gaining experience through collaborating on different projects – radio and TV commercials, cinema, web films, e-learning – he became a very sought after voice-over actor by the big American and international brands. If you're looking for an experienced voice capable of bringing out the best in your text, don't hesitate any longer and chose Dominic.

Don't hesitate and select the voice of an experienced professional like Dominic A. to give a real added-value to your message.

All the audio clips of Dominic A.

All the audio clips of Dominic A. or American English voice-overs

Clips of Dominic A.

If you need a voice who works quickly and who is capable of getting the maximum out of your text, you can count on Dominic. Thanks again Dom.