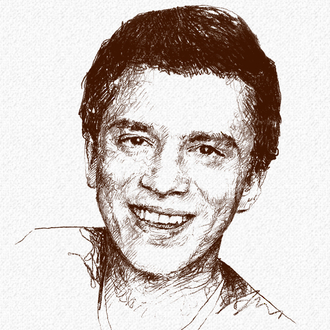 Klaus discovered a passion for making voice overs at very young age. In fact, it was at the age of fourteen that he started working as a dubber, most notably on films and television series broadcast in Germany. Nearly twenty years later Klaus has become a seasoned professional and his voice is now used by several national radio stations and by the best of German business. His warm voice, which reaches from medium to low, can adapt to all your projects.

Don't hesitate and select the voice of an experienced professional like Klaus M. to give a real added-value to your message.

All the audio clips of Klaus M.

All the audio clips of Klaus M. or German voice-overs

It's the second time we've worked with Klaus. He always gives 100% to his work and demonstrates a great sensibility. And it's certainly not going to be the last time!