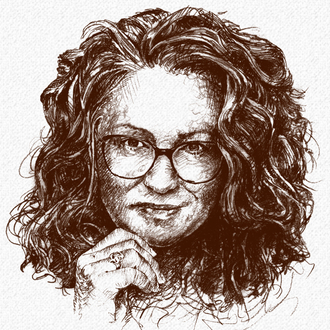 « A fresh and persuasive voice-over »

A graduate in acting and singing from Montreal, Laura become a host on general Canadian radio in 2001. At the same time she started her career as a voice-over lending her voice for radio spots. Two years later she decided to dedicate her time exclusively to her new occupation and became a very sought after voice by several brands throughout French speaking Canada. Her voice, full of energy and freshness, can adapt to a multitude of projects: radio, television, podcasts, e-learning, audiobooks... Don't hesitate any longer and offer yourself the services of a great professional such as Laura who will certainly give the right tone to your message.

Don't hesitate and select the voice of an experienced professional like Laura E. to give a real added-value to your message.

All the audio clips of Laura E.

The audio clips of Laura E. will soon be here but they are already available on demand

Contact us to receive a selection of mp3s from this voice-over.
We will do all we can to present you with mp3s and videos from Laura E. as quickly as possible

I've been collaborating with Laura for 2 ans. She always manages to adapt to the challenges I give her. Thanks Laura, and see you soon for more professional adventures.