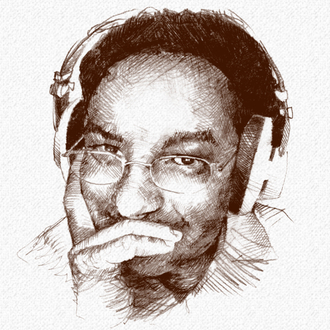 Born in Acapulco, it's an understatement to say Lorenzo is a veteran in the field of Mexican voice-overs. Used to frequenting recording studios for twenty-five years, we are certain that he will seduce your listeners with his unique voice. Documentaries, animated films, corporate videos, radio and television commercials, whatever the media, Lorenzo will make your message unforgettable for your target audience. Thanks to his very large vocal palette and his numerous interpretive registers, Lorenzo is the Mexican-Spanish voice-over that you need to make you project an unequalled success!

Don't hesitate and select the voice of an experienced professional like Lorenzo J. to give a real added-value to your message.

All the audio clips of Lorenzo J.

The audio clips of Lorenzo J. will soon be here but they are already available on demand

Contact us to receive a selection of mp3s from this voice-over.
We will do all we can to present you with mp3s and videos from Lorenzo J. as quickly as possible

Lorenzo was brilliant from the start to the end of our collaboration! He gave us exactly what we asked of him for. The file was perfectly synced to the original and he respected the deadline that we gave him. We'll call on him again next time.