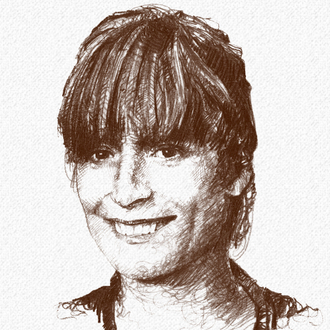 « An actress with a lively and catchy voice »

After starting out as an actress in Norway, Oda decided to devote herself entirely to a career as a Norwegian voiceover actor. She has taken part in many projects, and she works for various radio stations and television channels in the Oslo region, whilst simultaneously working on many other productions such as corporate videos, advertisements, documentaries and even interactive telephone (IVR) systems. We’re confident that her talent and efficiency will bring the best out of your communication. So go ahead and put Oda’s voice to the test.

Don't hesitate and select the voice of an experienced professional like Oda G. to give a real added-value to your message.

All the audio clips of Oda G.

The audio clips of Oda G. will soon be here but they are already available on demand

Contact us to receive a selection of mp3s from this voice-over.
We will do all we can to present you with mp3s and videos from Oda G. as quickly as possible

I wanted to write this note to thank Oda. I was in need of a female Norwegian voiceover and she made my documentary on the fjords of Scandinavia really come to life. A true professional that I’d recommend in a heartbeat.