The English version of a completely crazy document

The Gumball 3000 is an international automobile rally, approximately 5,000km in length which takes place across Europe, the United States and Asia. The start is generally given in London and the checkered flag lowers in Tokyo. The goal is to go as quickly as possible without being arrested by the local police. The participation fees being extremely high, it is reserved de facto for a very wealthy elite.

Foreign Voiceover.co.uk was contacted by a French production company who wanted an American voice-over for the recording of three episodes of a report on the 2018 edition of the rally. Broadcast on television in the United States, the documentary shows all the participants colourful and exceptional racing cars crossing the continents at breakneck speed!

The instructions were clear from the customer: find a voice that would be young, confident and connected. After listening to our various actors available on the site, we provided them with extracts with three of our American English voice-overs so that the studio could make the best choice possible. And after the audition, Oscar C. was selected for the project.

The final result was in all respects in line with the expectations of the production company. Namely a voice that sticks perfectly to the images and which manages to transcribe the inimitable atmosphere of this unique sports competition. Bravo to Oscar for his work and his professionalism! 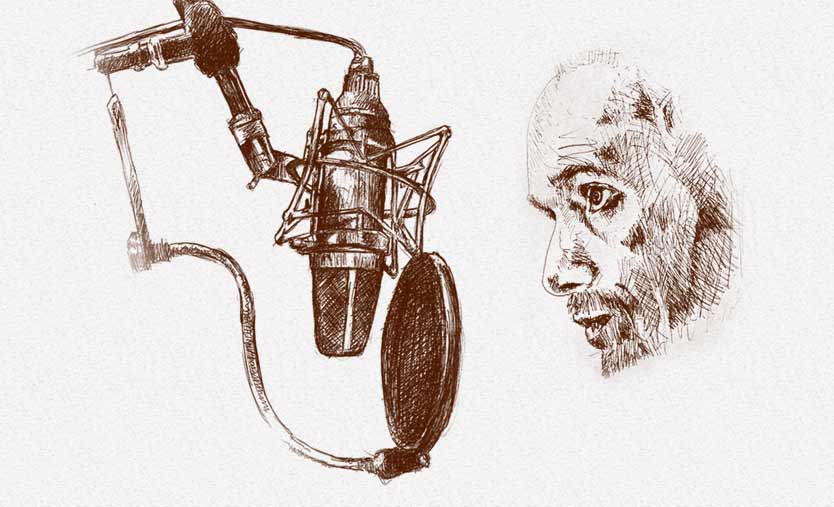